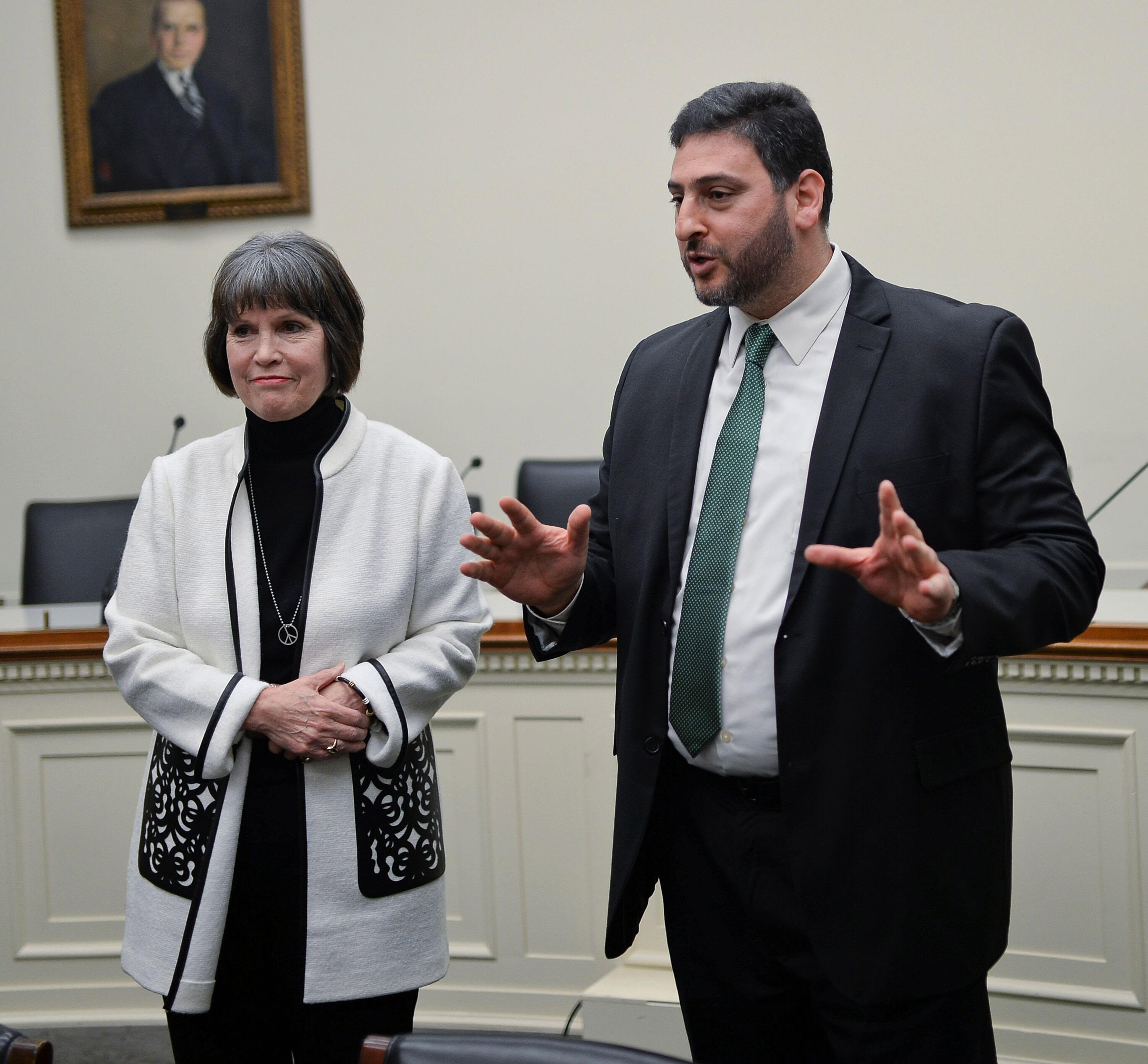 Congresswoman Betty McCollum (D-MN) -- who will be our keynote speaker for Palestine Advocacy Days next month --  just introduced a bill that prohibits the US government from recognizing or funding Israel’s potential annexation of Palestinian land.

AMP is proud to have worked closely with the Congresswoman’s office on the rollout of this bill, and now we need your help to generate as much Congressional support as possible.

Can you contact your member of Congress and ask them to support this historic bill?

Yesterday’s announcement that Israel is “suspending” annexation plans is exactly why we should support Rep. McCollum’s historic bill. As we noted yesterday, immense push back, including by the US Congress, is what stopped Israel's impending war crime for now. It's time to keep up the pressure!

This important bill says that:

We can’t overstate how important this bill is. It truly is a testament to the political power of the movement for Palestinian rights, of which you and AMP are important parts. Just a few years ago, this sort of legislation in the US was just a dream. But together, through relentless and sustained pressure on every level of government, we’ve created a political climate in which elected officials are willing to defend Palestinian rights.

Please take a minute now to contact your Representative.

After you contact your member of Congress, please sign up to join our Palestine Advocacy Day next month -- let’s keep the momentum going! Let’s make sure that our own government will not recognize and subsidize Israel’s war crimes!

US-based nonprofits and donors are funding Israeli settlements Did you know that US-based private actors have been fueling the illegal Israeli settler...
Read more
END_OF_DOCUMENT_TOKEN_TO_BE_REPLACED